Start a Wiki
Molli Pop is the main character of Candies 'n Curses.

"Everyone knew Molli Pop was the bravest girl around. After taking a dare to enter the dreary mansion near the forest's edge, she discovered the rumors of ghostly hauntings were true. It was there that she faced the Phantom King to discover a devilish curse." ― Trophy Description in Indie Pogo 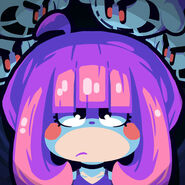 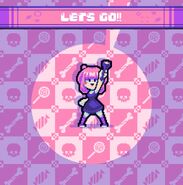 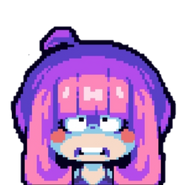 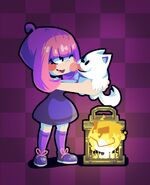 Molli as an Indie Pogo trophy.

Retrieved from "https://candies-n-curses.fandom.com/wiki/Molli_Pop?oldid=3044"
Community content is available under CC-BY-SA unless otherwise noted.